Get super excited because this rule-breaker with an out-of-the-box attitude is coming to throw the hottest concert of the year at Spark Arena on Wednesday, March 15th, 2023. All the real fans will be there in full force, and you really don't want to miss out on this one-of-a-kind event. Expect some of the most jaw dropping visuals and the best auditory experience ever. You don't even have to think about this no brainer, just click the button, and you're set for the experience of a lifetime. 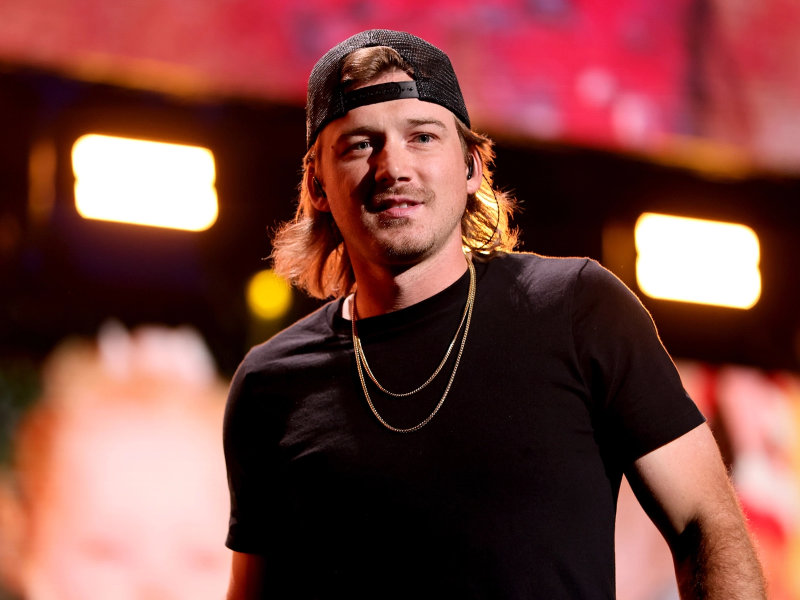 It's safe to say that he is country music's biggest star right now. Morgan Wallen became a household name after he competed on "The Voice." His subsequent career has been marked by unprecedented levels of success, including seven number-one singles on Country radio, sold-out concert tours, over 12 billion on-demand streams, and a multi-platinum certification. Songs like "You Proof," "Wasted On You," "Whiskey Glasses," "Chasin' You," "Thought You Should Know," "More Than My Hometown," "Cover Me Up," "Sand In My Boots," and countless others are among his many songs that he will perform at his new tour; "One Night at a Time," and of course it will also feature his latest music. The star's unconventional charm and willingness to break the rules will make his performance something to remember. This country boy's versatility is what earns him the adoration of his many followers. Don't be left out; tickets will sell out quickly because everyone wants to join in on the good times. Get your hands on a set right this second before it is too late.

Sign up for our newsletter and get $5 off your first order!
You will also recieve a monthly “What’s On Guide” to your email!